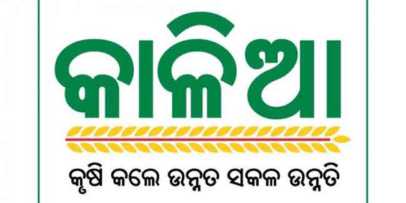 As a result, black aid will be more useful to farmers during Farming. According to an official of the Department of Agriculture, the state government is now aiming to increase rural economic infrastructure and farmers ’financial standards in the face of the corona.

The government has stepped in to provide black assistance to farmers at this time as farmers and agriculture have been affected by the downturn for more than a month due to the Corona pandemic.

An important meeting was held under the chairmanship of the Development Commissioner to provide black schemes to farmers. As per the decision of the meeting, black aid will be distributed to 3.2 million farmers soon out of 5.1 million farmers in the state in the first phase this year.


With this money, the government hopes that farmers will buy seeds, fertilizers and pesticides to soften the agricultural sector.  In the first phase, however, the government has decided to pay only farmers whose Aadhaar cards, bank accounts and other details are correct.

As of July 2019, more than 5.1 million farmers in the state have been covered under the Kalia scheme.

The government aims to increase the number to 45 lakh, including agricultural workers. However, 4.3 million farmers in the state have received assistance under the Kalia Yojana and 3.61 lakh ineligible farmers have been excluded.